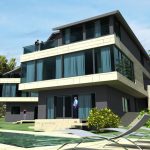 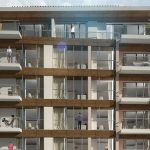 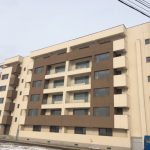 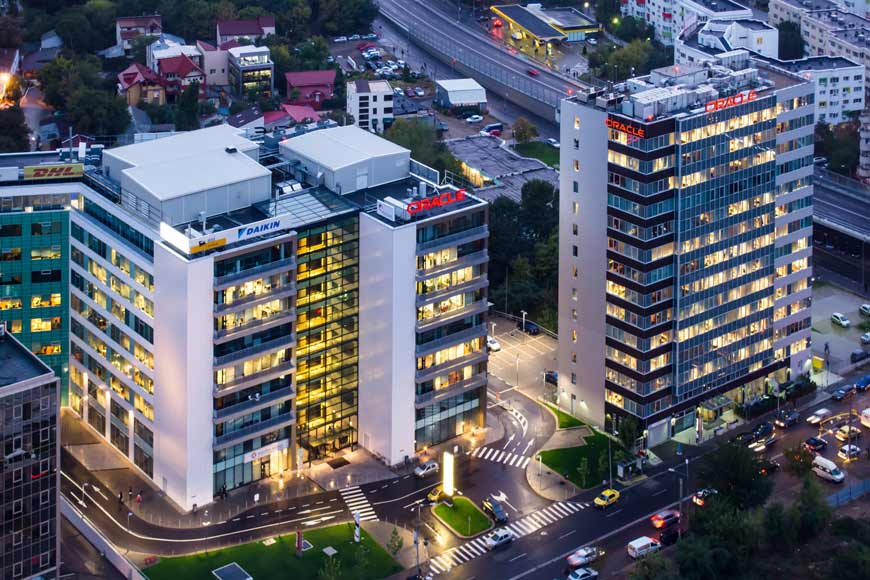 Whether we are talking about buying land, apartments or houses as an investment or for personal use, about industrial and office building or simply about prices, Bucharest’s real estate market is a very dynamic one. The year 2016 made no exception, proving to be a very interesting one, during which the ascending trend continued and even accelerated despite a number of challenges and even some stagnation periods that manifested within some of the market’s segments. Here are some of the trends that became obvious during 2016:

The number of new home purchases is on the rise

A clear intensification of the building activity in the residential segment became visible especially in big cities of the country, especially Bucharest. However, there is a growing appetite for investment in mid-sized cities as well. The year 2016 was a very good one for the local residential market, despite the difficulties in the finance sector after approval of the law  allowing people to give back to the bank the real estate property they purchased with a mortgage. Another challenge came in the form of limits to the First Home (Prima Casa) project.

Despite all this, the year ended with a record number of homes completed among the recent years. The figures have even exceeded those recorded during the real estate boom of 2007 – 2008. Just for the sake of comparison, in 2008 the records mention about 11.000 of completed housing units, while some studies speak about 13.000 housing units completed in 2016, which means an impressive growth for what we could call a regular year.

Other signs that Bucharest’s real estate market began to grow, both in terms of construction and the acquisition comes from the old and big players of the market, the developers that have built during the financial crisis as well (such as, for instance, Onyx, Gran Via, etc.) which have gradually sold the properties built from 2014 until today, and now purchase new pieces of land in order to launch new projects.

As Bucharest is the thriving heart of economic activity of the country, the real estate market segment of office spaces and office buildings continued its positive growth . While vacancy rates dropped significantly because of a consistent rise in demand, prices followed suit, being on a steady ascending trend. This trend is due to another tendency of the Romanian economy: more and more foreign companies either decide to open a branch in Bucharest or outsource part of their activities to Romanian companies, especially if we are talking about IT and telecommunications. This not only contributes to the increase in demand for office space, but also help rising the standards in this segment. 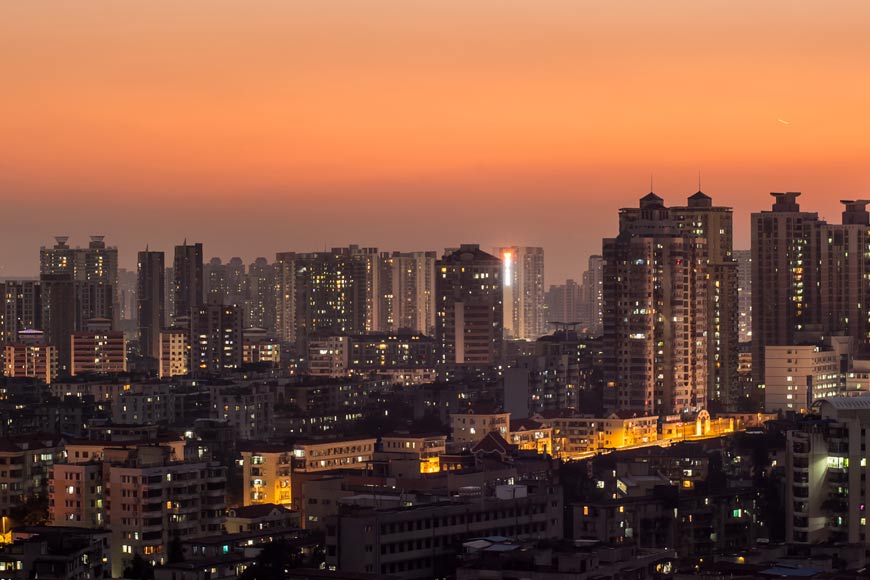 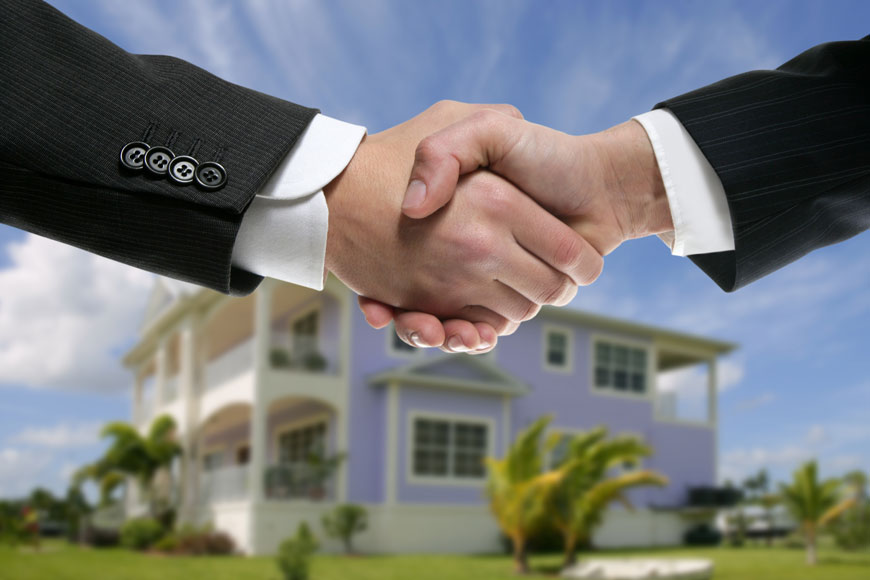 Even if Bucharest's residential heaven remains the North area, there are plenty of other neighborhoods located right outside the city where .
Read More